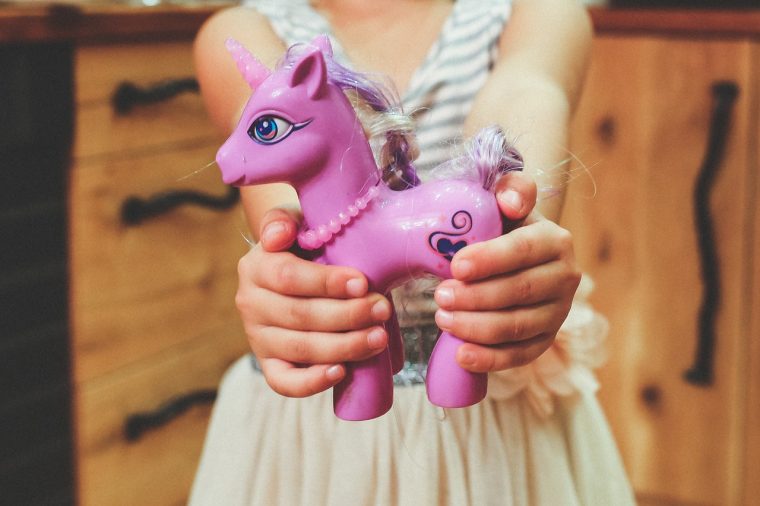 During the past two decades, the field of positive psychology has expanded drastically in terms of scientific publications, and has produced many different views on causes of happiness, and on factors that correlate with happiness.

The 2012 World Happiness Report stated that in subjective well-being measures, the primary distinction is between cognitive life evaluations and emotional reports.

Etzioni argues that happiness is the wrong metric, because it does not take into account that doing the right thing, what is moral, often does not produce happiness in the way this term is usually used.

Even though no evidence of happiness causing improved physical health has been found, the topic is being researched by Laura Kubzansky, a professor at the Lee Kum Sheung Center for Health and Happiness at the Harvard T.H. Chan School of Public Health, Harvard University.

In politics, happiness as a guiding ideal is expressed in the United States Declaration of Independence of 1776, written by Thomas Jefferson, as the universal right to ”the pursuit of happiness.” 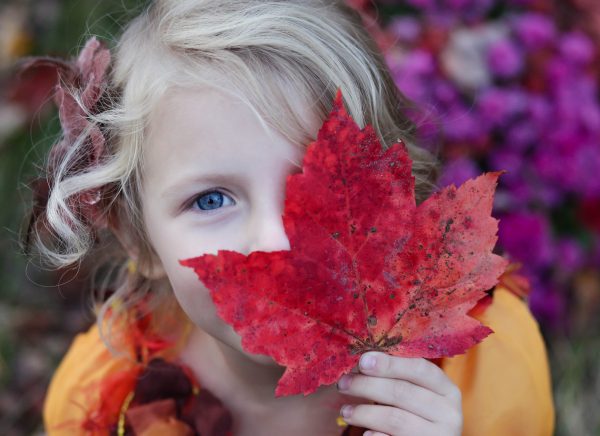 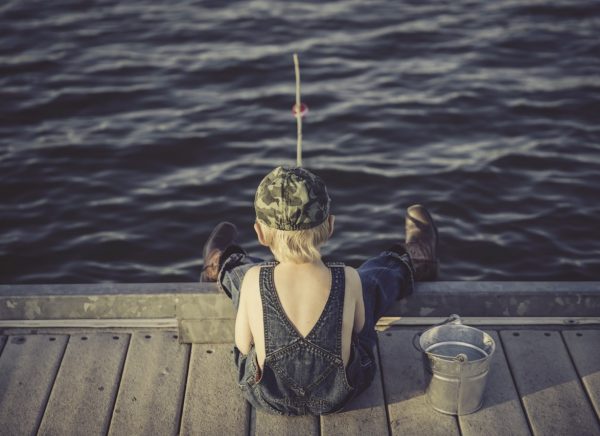